Ewing Manor is one of the oldest homes in Bloomington-Normal, built in 1929 by world travelers Hazle Buck Ewing and Davis Ewing. But this isn’t your typical Midwestern Victorian affluent home, for Ms. Ewing became a community and national trailblazer in gender equality, philanthropy, women’s suffrage, and environmentalism at a time when family fortunes were often managed by patriarchy. After her death, she left the home and grounds to Illinois State University as a center for intercultural elevation and community development. The website and identity was falling short in conveying this inclusive spirit and honoring the woman that helped build the community around it.

A brand refresh was needed to make the community of Bloomington-Normal Illinois understand the historic and contemporary significance of the home and grounds. As the function and staff of the center modernized over the years, it became a popular spot for events and weddings (as well as home to the Illinois Shakespeare Festival) and the new website needed to have venue information front and center, in addition to welcoming the casual visitor. 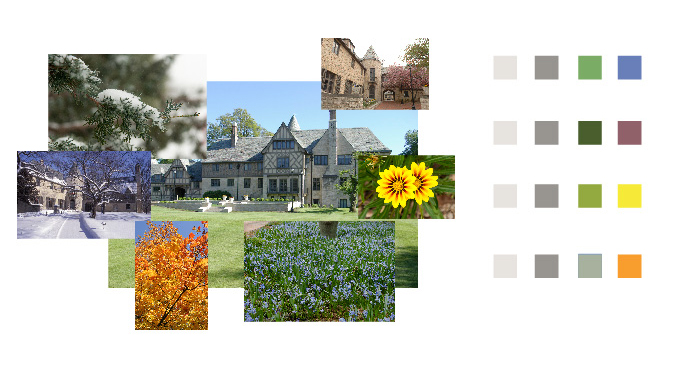 The color palette and textures of Ewing Cultural Center reflect the tactile experience of the Manor itself, bridging the gap between material and digital worlds. Stucco walls, molded concrete forms (rare at the time), wood, brick, and the shifting tones of green throughout the midwest seasons allow the website to breathe in harmony with the physical grounds. Contracting with local freelance photographers professionally demonstrate the grounds usage as an event venue, wedding destination, and cultural landmark. 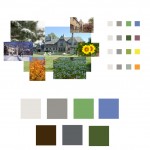 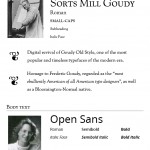 Typography conceptually honors the spirit of Hazle Buck Ewing, while formally referencing both past and present. 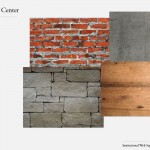 Textures of Ewing Manor used as inspiration for backgrounds, buttons, and content blocks. 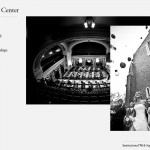 Contracting with local professional wedding photographers helped to sell the grounds as a designation, kept costs low, and solidified partnerships.

Logo update based on signature “E” found in many places on the grounds. Logo artwork by Mike Mahle. 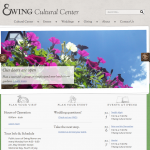 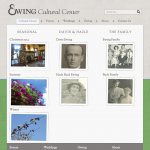 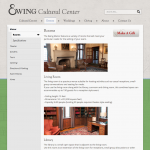 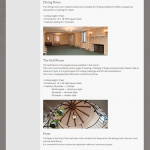 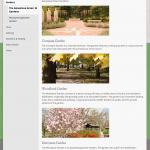 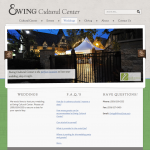 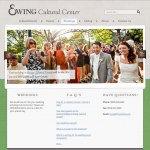 Weddings page. Photography by Beyond the Well. 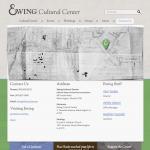 Contact page. Map is actually historic map of Bloomington-Normal at the time the Manor was built, and links to Google map. 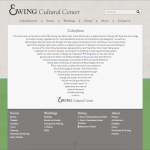 Colophon. Shoutout to classic book design and recognition of all creative parties who worked on the project. 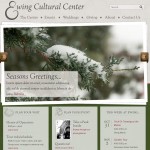 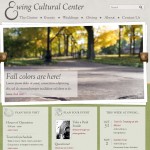 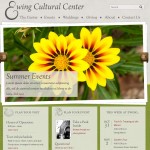 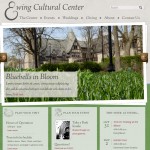 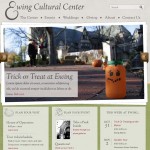 In the years since the site has been launched, event bookings have increased by 25%, weddings 10%, and cold-call requests for information have shifted from basic information to more detailed, specific questions. In addition, general emails to the director of the grounds have decreased from six per week, to only one per month, as more traffic was directed to appropriate channels and staff through the website.